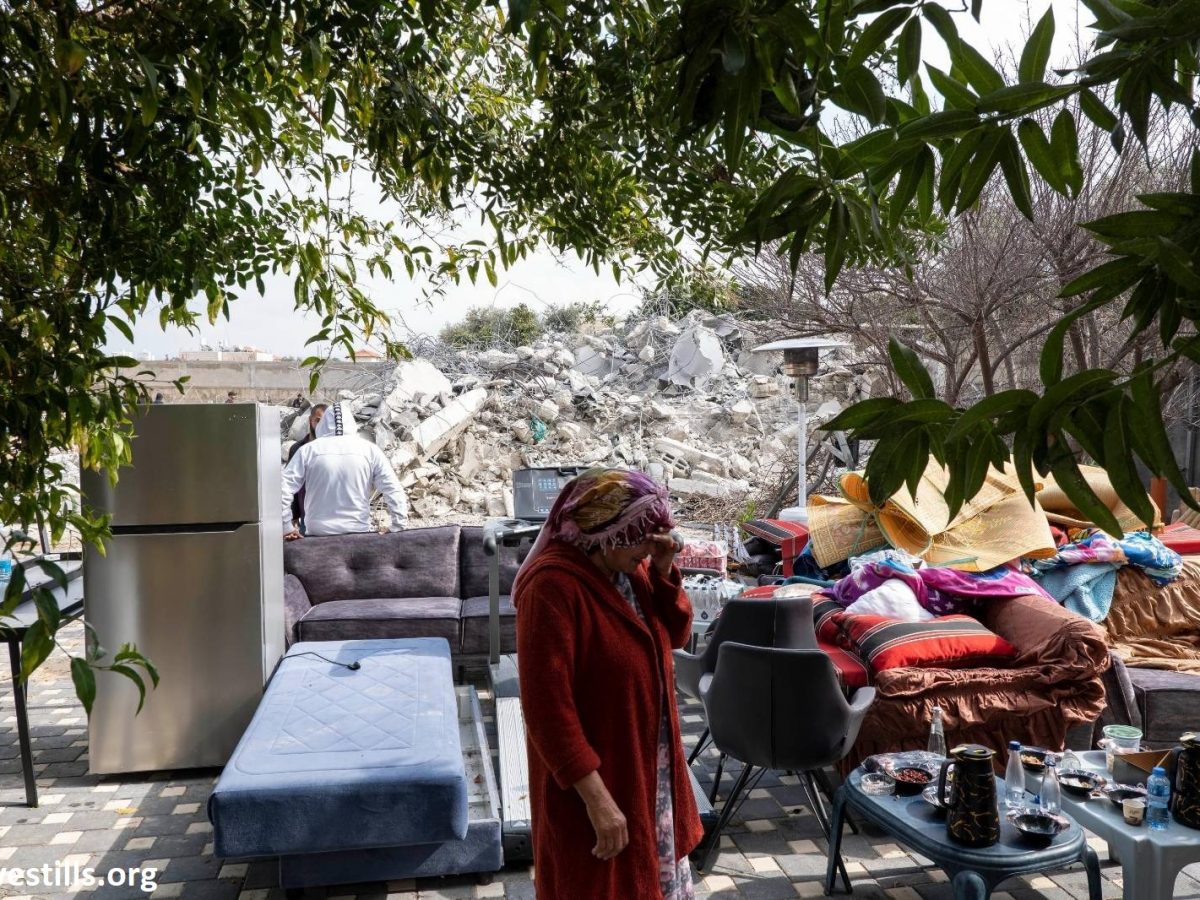 A selection of violations in February 2022

Demolition and annexation in the last six months.