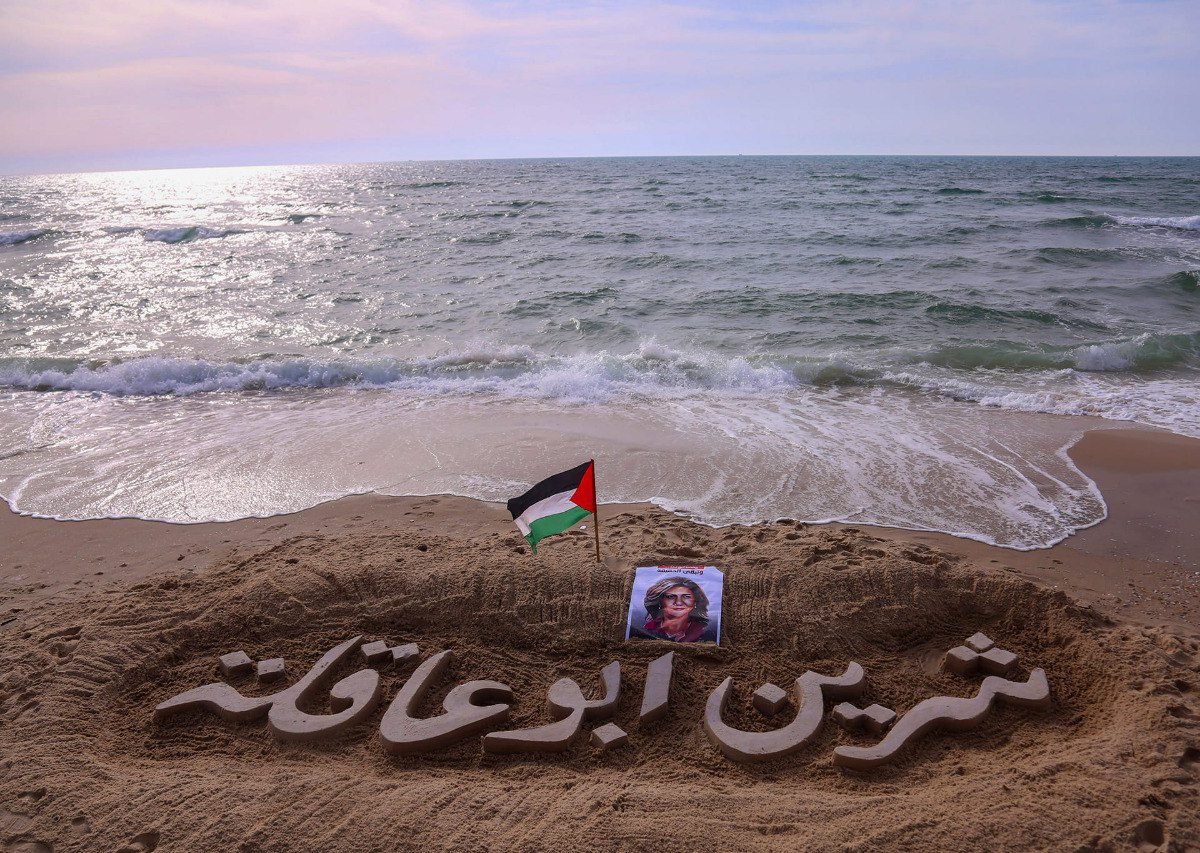 In May Staat van Beleg documented an enormous number of 3614 Israeli violations of human rights against the Palestinian people.

A small selection of human rights abuses in May

Sometimes, restrictions lead to incredible suffering and even death. One example of this is the death of the 39-year old Ramadan Muhra last month. Ramadan had thalassemia, which is a congenital blood disease caused by a genetic abnormality that causes low hemoglobin levels, resulting in anemia and an excess of iron in the blood. One of the most important medicines for people with the condition is deferoxamine, in Gaza sold under the trade name, Desferal. However, Desferal is part of the 39% of vital medicines that have a low availability due to Israel’s harsh import restrictions. There are hundreds of patients like Ramadan who depend on medication and their fate is uncertain.