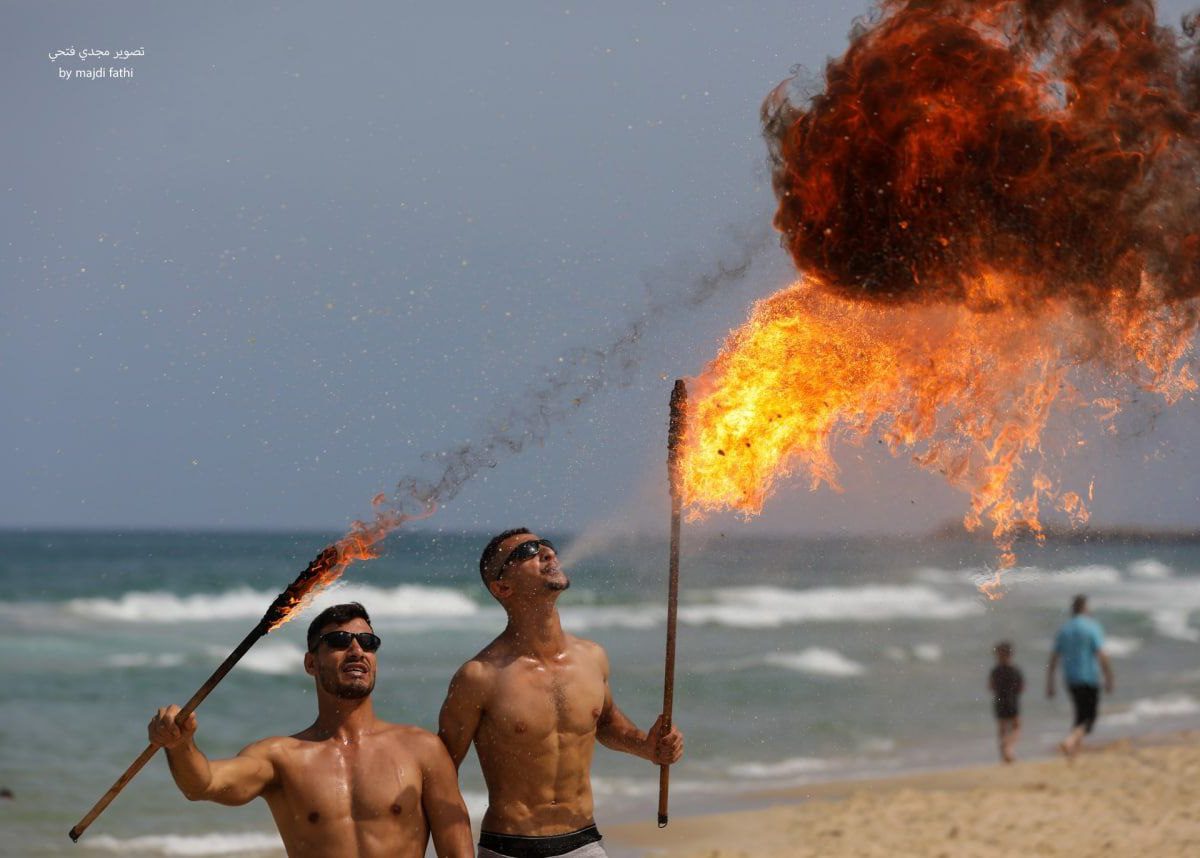 A small selection of the violations in September 2022