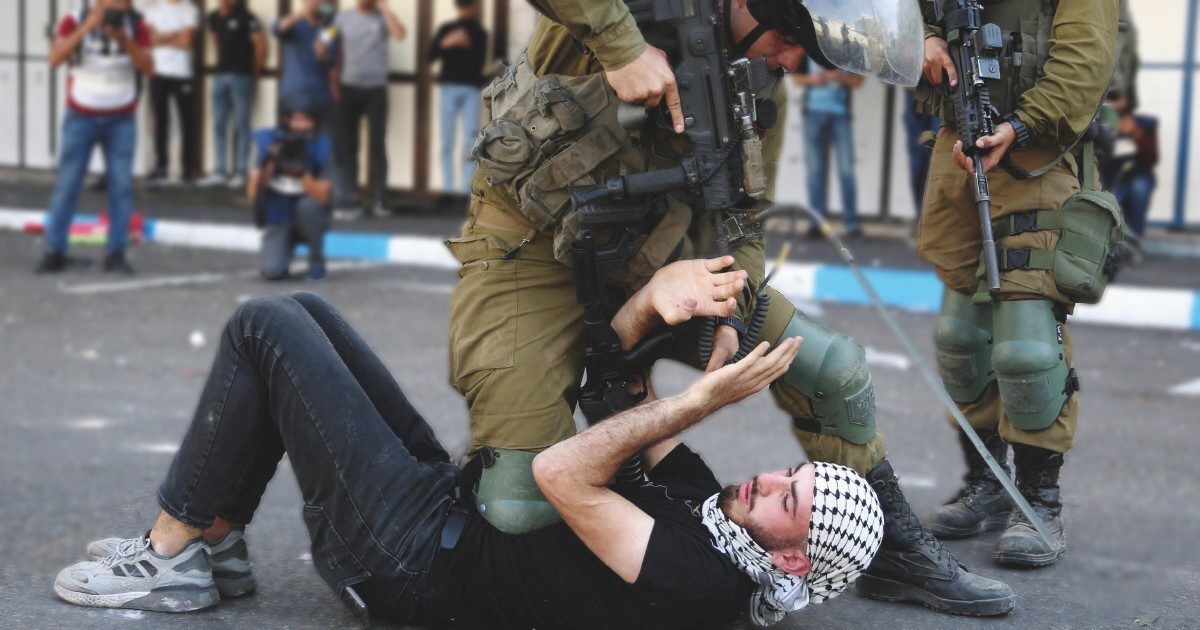 A small selection of the violations in October 2022

Israeli forces killed 29 Palestinians in the West Bank last month, making October the deadliest month so far in what the United Nations’ humanitarian office said was on course to be the “deadliest year” since it started counting fatalities across the Palestinian territories in 2005.

More than half of those killed in October were most likely unarmed when they were shot dead, according to Palestinian officials and media reports. Fifteen people were shot as bystanders, in protests, during army raids or army-protected settler attacks.